Agnes Hailstone is a TV reality star and survival expert known for her role in the TV documentary show Life Below Zero. A household name, she’s one of the show’s main characters.

Having spent all her life in remote parts of Alaska, she showcases her survival skills together with her husband and children. Here’s all you need to know about Agnes Hailstone.

Born on 14th June 1972, Agnes Hailstone got raised in Noorvik, Alaska. The American national is a native Inupiaq and grew up hunting and fishing in the Alaskan wilderness.

She was born to a family of hunters and learned how to hunt at an early age. For years, she and her family have successfully survived in the region despite the harsh weather conditions.

As she gained life skills, her parents homeschooled her until she got her high school diploma in 1990.

Agnes has been married twice. She had her first marriage at the age of 19 to a man named Carter, which ended in divorce after a few years. The couple had two children, Douglas Doug Carter and Jon Hailstone.

After the divorce, she married her second and current husband, Chip Hailstone, born Edward V Hailstone. The two met while Chip was on vacation in Alaska and have been together for about 25 years. Their connection was instant, and Chip chose to stay in Alaska permanently.

Chip also acquired various survival skills such as fishing, hunting, and basic crafts from his father. His move from Montana to Alaska led to his meeting with Agnes, and they started a family. They have five daughters named, Tinmiaq, Iriqtaq, Mary, Caroline, and Qutan Hailstone.

Despite living in extreme conditions, the couple has provided an education for their children. Their eldest daughter Iriqtaq enrolled in college in 2015, while the others have also got an education and are active in sports, playing basketball. In recent years, Chip and Agnes became grandparents courtesy of their eldest daughter.

The family lives in Kobuk River in Noorvik.

As an Eskimo, she belongs to the Northern Alaskan tribe, Inupiaq. As part of the culture, she has a tattoo under her chin, a sign of maturity among Eskimo women.

The conspicuous four lines are meaningful to her beliefs and serve as age markers. Fans find the tattoo very interesting.

Having lived in this area all her life, it’s reported that Agnes built her first cabin when she was still a teenager, which remains standing to date.

Life Below Zero is a documentary series produced by the BBC Worldwide and airs on the National Geographic channel. The show follows the daily activities of subsistence hunters as they make their living in remote areas of Alaska and how they survive under icy conditions.

Since its first episode in 2013, the show has now aired for 14 seasons. Agnes Hailstone has been a prominent figure on the show alongside six other families and hunters such as Andy Bassich and Sue Aikens. The families migrate each season for hunting, fishing, harvesting, tanning, and crafting on the series as they solely depend on the available resources.

Agnes Hailstone’s skills as a survivor have earned her a massive fan base. She is a pro hunter and welds her famous knife, Ulu, and military-grade rifle that she uses to hunt. Having learned how to tan animals at an early age, she uses their body fats for oil and the rest of the parts for handicrafts.

Over the years, the show has gained recognition and won five Primetime Creative Arts Emmy Awards. In 2020, they got awarded in the Outstanding Cinematography for a Reality Program category. This is the fifth consecutive win in the category.

Her role on the TV series puts her net worth at more than $100,000. She has accumulated this from her salary from starring on the reality show. Her husband Chip’s net worth is also more than $200,000 from reported estimates and earnings from the TV series.

Although it’s not clear how much Agnes has in assets and worth in terms of salary, she has made a substantial income from her time on the show. Having been on the show since its first year, she is one of the main stars, which places her at a possible high income.

In 2011, Agnes’s husband got into legal trouble. He got accused of giving the police false information. He reported that an Alaskan police officer had assaulted his daughter Tinmiaq. Because of the lie, he got sentenced to three years of probation. He lost the appeal on the case and got sentenced to 15 months in prison.

Chip missed the filming of the 10th season during this stint in prison and returned at the end of 2017. Immediately after his release, he went back to the show and continues to showcase their family’s co-existence with harsh nature.

Many fans of the TV series love Agnes due to her dedication to her family. She showcases her prowess in hunting, fishing, making clothes, building homes, making clothes, and raising their seven children, even when her husband Chip was incarcerated.

Despite her fame, Agnes is not social media and continues to attract positive comments about her strength and agility. Her fans continue to follow up on her activities via the “Life Below Zero” social media pages.

Since 2013, Agnes has entertained fans of the “Life Below Zero” show with her prowess in the Alaskan wilderness. She continues to share with her fans the knowledge that got passed down to her by the older generations on the sustainable ways to live a nomadic life.

The survival skills of her family in the below zero degrees weather conditions have kept the audience hooked over the years. A blend of cultural and family values, Agnes and her husband provide their children with proper education despite living in the remote areas of Alaska. She is a role model to women as she takes care of her entire household under harsh conditions. 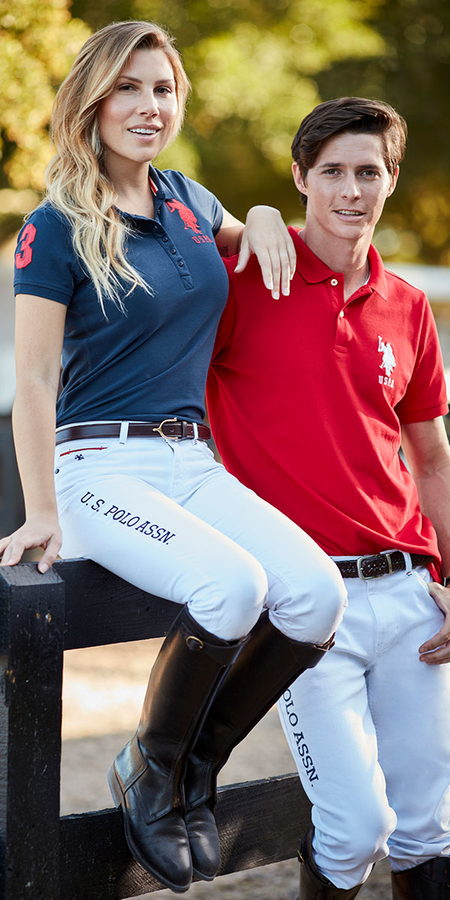