Pierre Cardin was born on July 7, 1922, in Italy, at San Andrea da Barbara, near Venice. Later on, in 1926, his parents moved back to France, and he grew up in the town of St. Etienne in southeast France.

In 1936, Cardin was employed in Vichy by a France tailor called Manby. He worked for Manby for almost the entire World War II period, and it is here that he learned the art of tailoring suits.

Pierre Cardin’s got his first job in 1946 as a tailor, under Christian Bérard and Jean Cocteau. He worked hard, and it paid off as he moved to the Christian Dior fashion house in 1946.

He worked there as a beginner, which gave him a lot of exposure. During this time at Christian Dior, he mastered all the vital skills in fashion and design, and he decided to set up his own house of fashion in 1950.

In 1953 he introduced the first collection of designs that become a success, which saw him open boutiques called Adam and Eve, setting him as an entrepreneur.

2. Pierre Cardin pursued architecture in 1945 in Paris, but never become an architect

Pierre Cardin came from a wealthy family. His father wished that Pierre Cardin would study and become an architect. Pierre Cardin, however, was interested in fashion and design. His passion for fashion started while he was young; at the age of 14, he found himself working in fashion design shops.

Pierre Cardin briefly pursued architecture, but his love for fashion was too much, and he ended up being one of the best fashion designers the world has ever seen.

3. Pierre Cardin was expelled from the Chamber Syndicate in 1959

Cardin’s expulsion from the chamber syndicate in 1959 came due to him having a line of ready-to-wear clothes for ladies. The creation of such fabric lines appeared as a threat to the values of the traditional world.

4. Pierre Cardin was the first designer to create suits for astronauts

Pierre Cardin was an adventurous man. Having achieved great designs using his combined skills of fashion design and architecture, he became interested in creating a suit that could be used when traveling to space.

This idea fascinated him! He created the first original suit that was used by the first human to land on the moon.

Pierre Cardin was the first person in the fashion industry to use the power of branding. The first impression he created on men’s wear in the 1960s stunned the world and created a significant challenge to his business rivals of that time.

Pierre Cardin introduced a modern line of collars suits with columnar silhouettes that became popular worldwide. He also licensed all his products, thereby setting the standards for other designers to follow.

Pierre Cardin is a pioneer in high fashion design for both men and women, making him one of the most celebrated designers of our time. 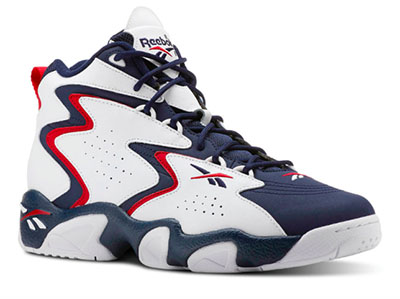