Calvin Klein Inc. is an American fashion powerhouse that was brought to life by the Founder Calvin Klein in the year 1968. The company was formed after Calvin’s childhood friend gave him $10,000 to start a business. He then rented a small workroom in New York, where he began making garments specializing in coats.

Today, Calvin Klein Inc. is known for its luxurious goods that range from jewelry, perfumes, home furnishings, lifestyle accessories, watches, and clothes. It is one of the most subscribed to companies by men and women who prefer to go bold, progressive, aesthetic, and minimal with a dash of luxury.

Things That You Probably Didn’t Know About Calvin Klein

1. Calvin Klein is from an immigrant Jewish family

The founder of Calvin Klein Inc., Mr. Calvin Klein, was born to a Jewish family in The Bronx. Klein’s mom was a dentist and descended from Austrian immigrants, while his dad was Hungarian and owned a grocery store based in Harlem.

2. Calvin Klein Inc. was initially known for coats and suits

Before founding Calvin Klein Limited in 1968, Mr. Klein had spent five years as an apprentice in a coat and suit house on Seventh Avenue in NYC. After that, he rented a small workroom at a hotel in New York, where he started designing suits and coats.

He became well known for this, and even before introducing other merchandise to his designs, his name was already well established. The first line of collections was a line of youthful, understated coats and dresses that got featured at the New York store “Bonwit Teller.”

4. A raincoat is one of the most expensive items in Calvin Klein

The Calvin Klein 205W39NYC leather slaughterhouse coat, however, is one of the most expensive items in Calvin Klein’s collection, going for $6,940!

5. Calvin Klein got his love for sewing from his grandmother

Calvin Klein’s grandmother was a seamstress, and she was the one who made him fall in love with fashion and sewing. When Calvin was young, he observed her grandmother sew, which inspired him to develop an interest in fashion & design.

Calvin Klein Inc. continues to be popular around the globe. It continues to create different styles and making statements that are both trendy and contemporary as it has retail and commercial lines and, of course, haute couture garments.

Even though Calvin Klein no longer works for Calvin Klein Inc., he is, without doubt, one of the most celebrated designers of all time! 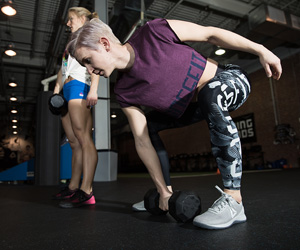 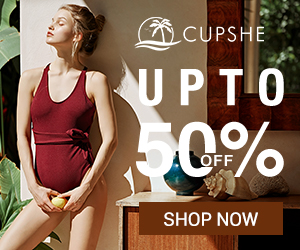